Board Chair Terry M. Limpert Honors the Spirit of Felton

In the two decades of service as Board Chair and head of the Governance and Human Resources Committee, Terry M. Limpert has worked tirelessly in lending his expertise and guidance to Felton Institute. Over the years, he has been part of the many exciting changes and growth at the over one–hundred–thirty-year-old institution. When he began his role in the early 2000s, one of his primary goals was “building a Board that had the capacity to govern.” In the years since, the Board has done just that and more. And now, as Mr. Limpert prepares to retire from his position, he reflects on his tenure and the work that inspired him to serve others. 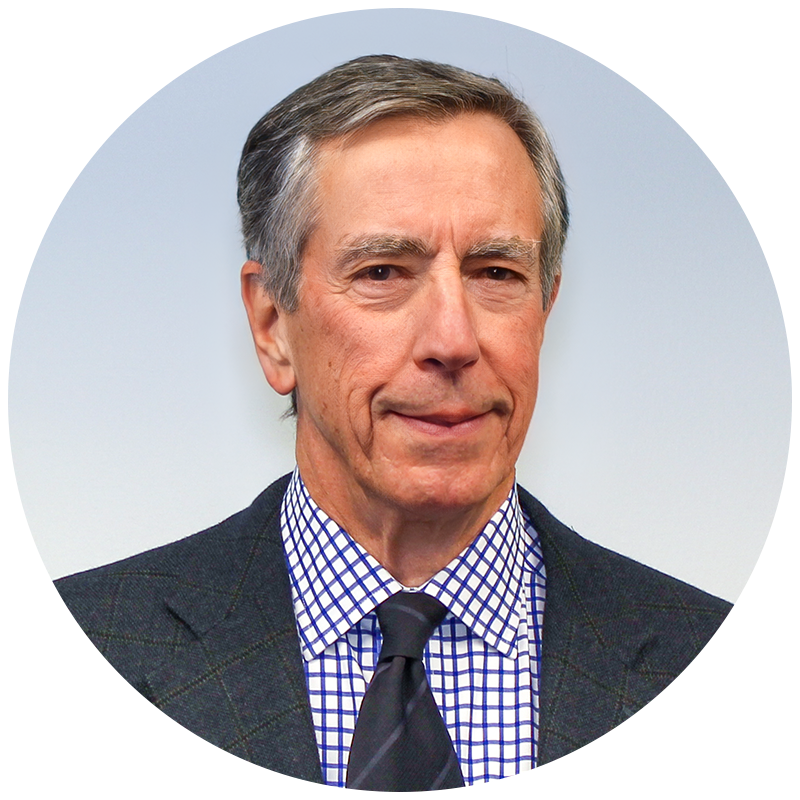 An east coast transplant, Mr. Limpert moved to San Francisco in the early 2000s. Wanting to give back to the community, he began as a volunteer at Felton Institute. He was soon appointed Board Chair in 2004 and subsequently head of the Governance and Human Resources Committee. Mr. Limpert brought extensive knowledge and expertise to his role. He has worked with corporations and small businesses as well as non-profit agencies on a pro bono basis. In 2003, he retired as a Partner with the Mercer Delta Organizational Consulting unit of Marsh and McLennan, where for twenty years, he provided services related to the management of strategic level organizational change to major corporations and other institutions. While at Mercer Delta, Mr. Limpert consulted at the CEO level of major institutions in the areas of organizational architecture and design, organizational transition and change, executive team development, leadership and process design. Armed with this experience, Mr. Limpert guided Felton’s Board to successful outcomes.

During Mr. Limpert’s time at Felton, the organization flourished and expanded exponentially. When he began in the early 2000s, Felton was in a severe deficit. At the time, it operated on a budget of just a few million. In the present day, that budget has expanded to more than 40 million. Included in this expansion are new programs, technical assistance, as well as geographical reach.

In recent years, Felton has introduced cutting-edge social services such as the Justice Services Division, Felton’s latest division that serves justice-involved adults, as well as its merger with the San Francisco Suicide Prevention, providing support and outreach to those experiencing mental health issues, among many other successful programs. Felton has also expanded its technical assistance with CIRCE, Felton’s wholly owned data management subsidiary, that enables the provision of behavioral health services to more than 80,000 individuals annually. In addition to programs and technical assistance, Felton has also expanded across the Bay Area. When Mr. Limpert began as Board Chair, Felton was confined solely to the city and county of San Francisco. However, in recent years, it has expanded its reach to four additional counties that include Marin, Alameda, San Mateo, and Monterey. All these successes, Mr. Limpert explains, were not solely built on passionate ideals alone. “It’s about being a team player and carrying your weight,” Mr. Limpert emphasizes. He also recognizes that nonprofit organizations must support and foster operational and financial endeavors. He explains that practicality and finding solutions to everyday issues such as “how we finance programs and services to how we get office space, to buying the right computers and hiring the right people,” is important to running a successful organization.

Mr. Limpert credits the work of Dr. Katherine “Kitty” Felton. The early twentieth century Felton Director and social worker was instrumental in lobbying and advocating for increased social services, education, and mental health programs. Inspired by these ideals and his service to Felton, Mr. Limpert is setting up Planned Giving, an area of fundraising that enables individuals to contribute to an organization after their lifetime. He hopes that others will follow his lead and set up Planned Giving to Felton Institute as well. “My hope for the future is that the Felton development department will continue work on implementing Planned Giving so that others can give.”

In the decades beyond his tenure as Board Chair and head of the Governance and Human Resources Committee, Mr. Limpert has witnessed and been instrumental in the many changes and successes at Felton. Though retiring from his role, he recognizes that the decades-long institutional knowledge will have been embedded in Felton’s structure even though he will be gone from the boardroom. He also sees the value in new members joining the Board, “I won’t be sitting at the table,” he explains, “and that can be a good thing because then you have a new generation of people stepping up and bringing in fresh ideas.” What’s important, he emphasizes “is that we keep the spirit of Felton Institute alive.”